CLIMATE 911
STOP ROLLBACK OF CLEAN CAR RULES
What is the EPA doing?
Federal car fuel economy standards are designed to get stricter as time goes on.  The next step in the regulations would have cut car emissions in half by 2040 but the EPA stopped them from going into effect.  California has a waiver that allows them to have stricter rules than the federal ones, and for other states to follow their lead.   The EPA wants to stop that too.

Why it's so important?
Transportation is the biggest source of greenhouse gases in the US and a lot of it comes from cars.  Because California and the 13 other states which follow its rules make up nearly half of the US motor vehicle market, the auto industry has to meet California's standards. 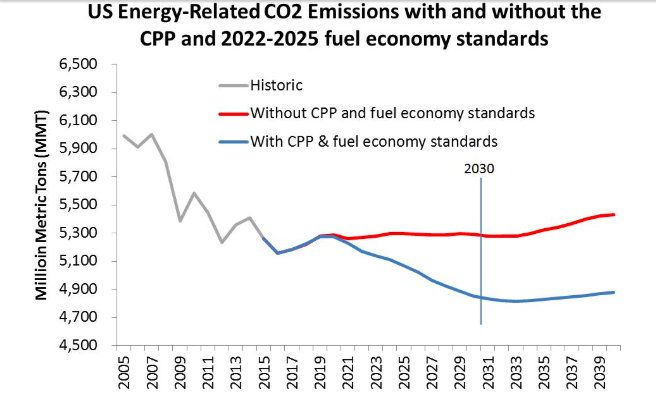