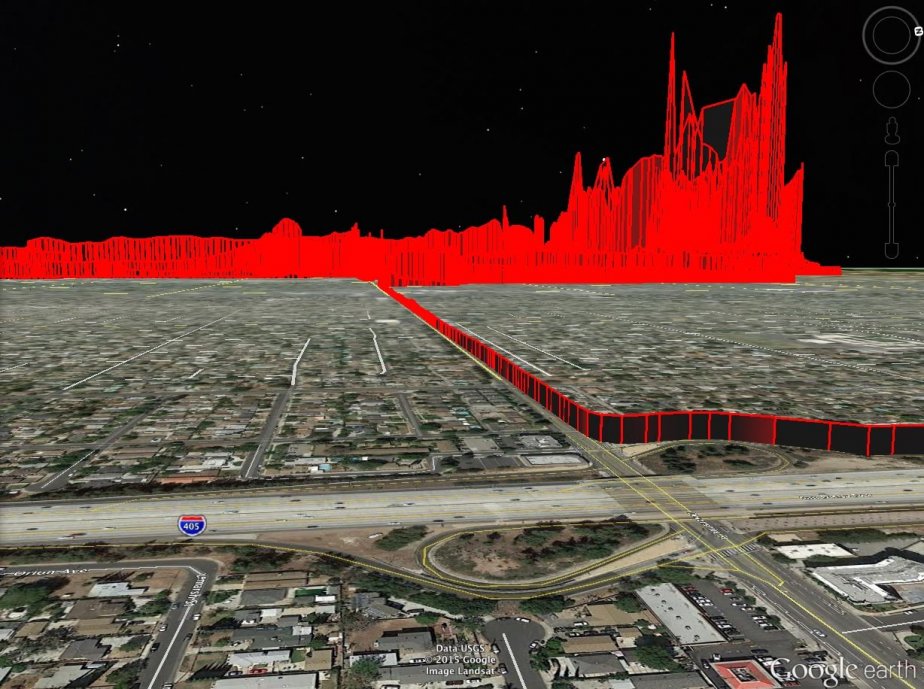 ​As US health professionals, we applaud recent EPA actions to limit new source methane emissions from the oil and gas industry but with nearly 90% of such emissions in 2018 attributable to the nearly 2 million unregulated oil and gas wells already in existence (ICF, 2014), your job is only 10% done, leaving the public at unacceptable risk of harm from air pollution and climate related illnesses. We strongly urge you to issue guidelines for existing oil and gas sources, as required by Section 111(d) of the Clean Air Act, without further delay.

Recent reports of alarming and unanticipated increases in atmospheric methane over areas of heavy oil and gas drilling (Turner, 2016; Heath 2014) and the prolonged public health emergency caused by a massive leak from a gas storage facility in California highlight the risks of inadequately monitored oil and gas operations and underline the urgent need to regulate existing sources.

EPA has already determined that methane is a health hazard. Now its time to follow through. We hope you will promptly issue draft performance standards for existing sources of oil and gas methane.